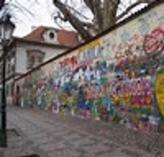 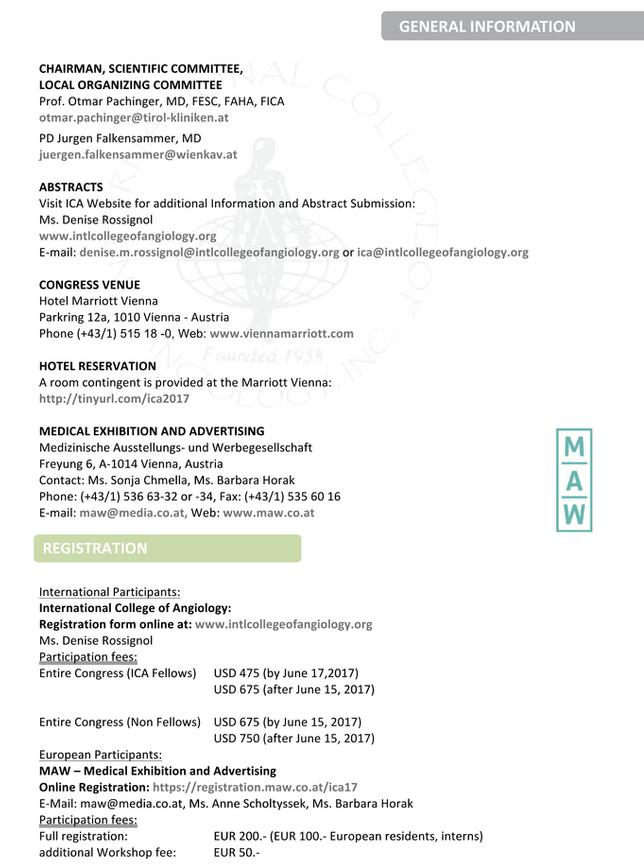 Prague is the capital and largest city of the Czech Republic. It is the 15th largest city in the European Union. It is also the historical capital of Bohemia. Situated in the north-west of the country on the Vltava River, the city is home to about 1.24 million people, while its larger urban zone is estimated to have a population of nearly 2 million. The city has a temperate climate, with warm summers and chilly winters. Prague has the lowest unemployment rate in the European Union.

Let Prague inspire you, just as it inspired many significant artists and scientists in the past. The city's mysterious atmosphere reflects in the works of Prague's native son Franz Kafka. W.A. Mozart, whom "the people of Prague understood," completed and first performed his best-known opera Don Giovanni here. Prague also became an important university centre which gave the world a number of personalities without whose discoveries and inventions we could hardly imagine our lives today. There is never an "off-season" in Prague. It is inherently linked with excellent operas, concerts, theatre and ballet performances. Every year Prague hosts the Prague Spring festival - a renowned gathering of the world's best classical musicians, a number of international film festivals, the Prague International Jazz Festival, and many others.

Prague has been a political, cultural, and economic centre of central Europe with waxing and waning fortunes during its 1,100-year existence. Founded during the Romanesque and flourishing by the Gothic and Renaissance eras, Prague was not only the capital of the Czech state, but also the seat of two Holy Roman Emperors and thus also the capital of the Holy Roman Empire. It was an important city to the Habsburg Monarchy and its Austro-Hungarian Empire and after World War I became the capital of Czechoslovakia. The city played major roles in the Protestant Reformation, the Thirty Years' War, and in 20th-century history, during both World Wars and the post-war Communist era.

Prague is home to a number of famous cultural attractions, many of which survived the violence and destruction of 20th-century Europe. Main attractions include the Prague Castle, the Charles Bridge, Old Town Square with the Prague astronomical clock, the Jewish Quarter, Petřín hill and Vyšehrad. Since 1992, the extensive historic centre of Prague has been included in the UNESCO list of World Heritage Sites.

Myths and Legends of Prague

Streets paved with cobblestones, long shadows stretching from glowing lanterns, the wind playing with the colored leaves and the dark outlines of the Gothic cathedrals. This is magical Prague, a city shrouded in countless myths and legends from its thousand years of history. Set out on the trail of its mythical inhabitants and creatures to unusual places which go to make up the unique character of this city on the banks of the Vltava.