Jakarta's most famous landmark that has become the symbol of the city is the 132 meter tall obelisk of the National Monument (Monumen Nasional or Monas) located in the center of Merdeka Square, Jakarta's Central Park.

The global goals for this congress are:

Communicate a commitment by providing needs-based education that is independent of commercial interests, and 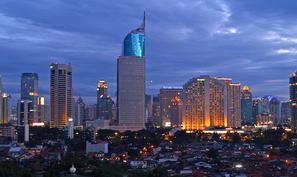 Jakarta officially know as the Special Capitol Region of Jakarta, is the capital and largest city of Indonesia, and one of the most populous urban agglomerations in the world. Located on the northwest coast of Java, Jakarta is the country's economic, cultural and political center. The official metropolitan area, known as Jabodetabek, is the second largest in the world, yet the metropolis's suburbs still continue beyond it. Established in the fourth century, the city became an important trading port for the Kingdom of Sunda. It was the de facto capital of the Dutch East Indies (known as Batavia at that time). Today, the city has continued as the capital of Indonesia since the country's independence was declared in 1945. The city is currently the seat of the ASEAN Secretariat.

JOIN US IN JAKARTA 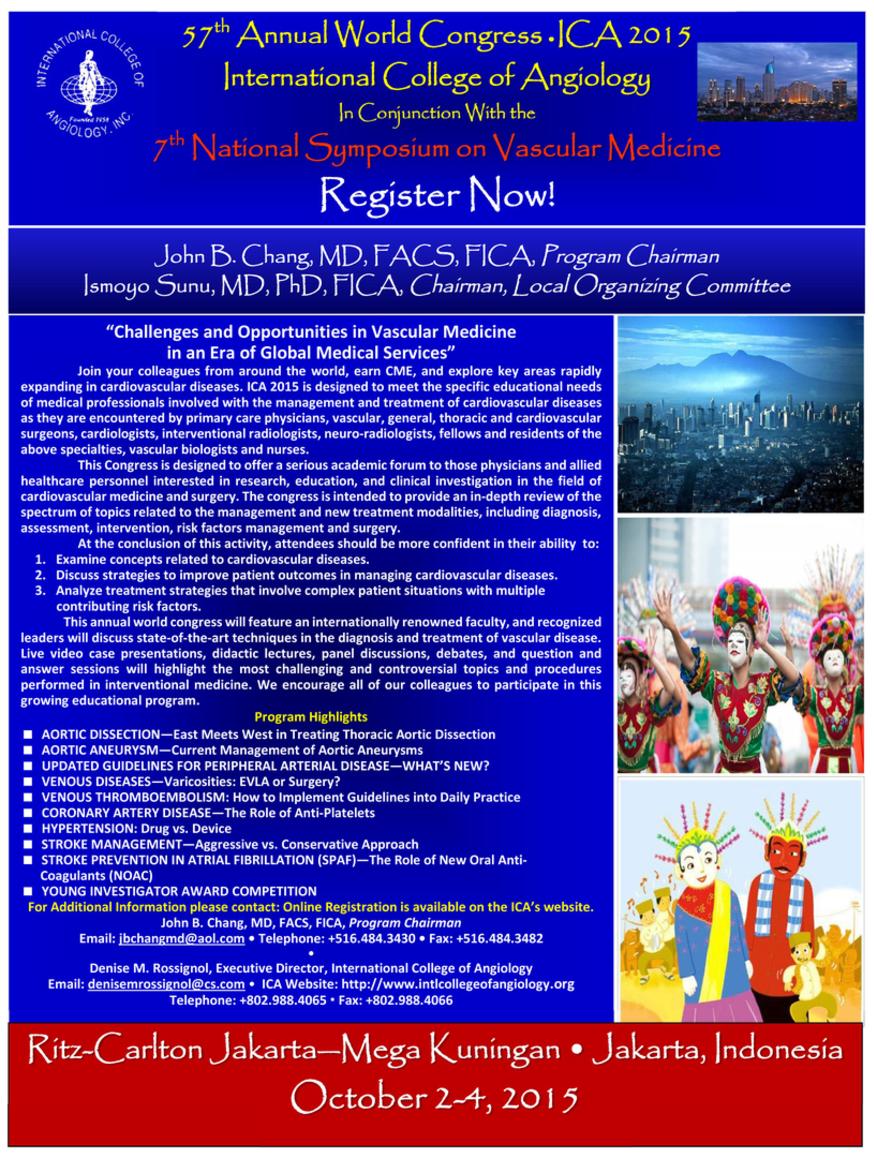